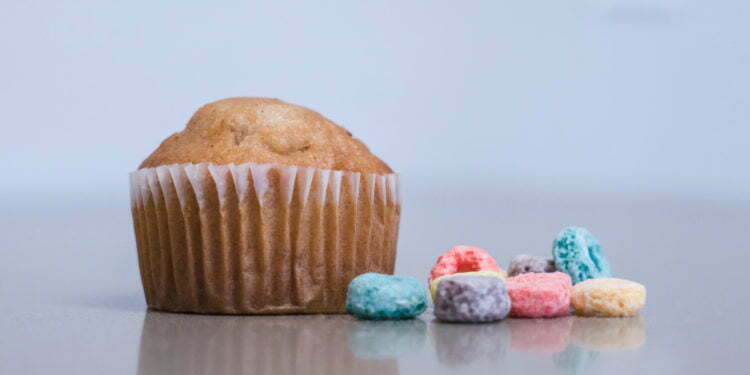 WASHINGTON, D.C., U.S. — The Consumer Price Index for baked meals and cereal products rose 0.2% in July, in keeping with the Bureau of Labor Statistics of the U.S. Department of Labor. The index for all meals at home was flat.

Of the 18 objects accompanied with Milling & Baking News’s aid, a sister e-book of World Grain, 11 posted month-over-month will increase; five finished decrease and a pair of were unchanged. 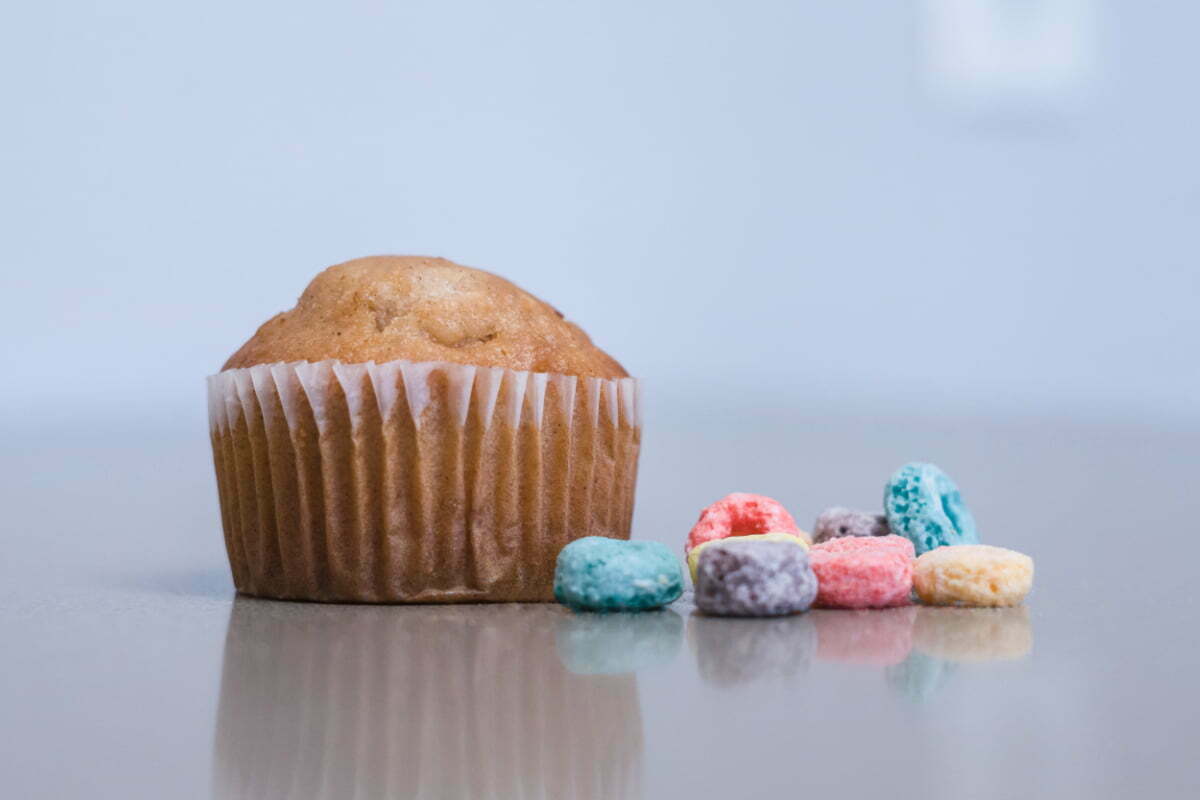